How To Play Better Guitar Solos By Learning Guitar Licks 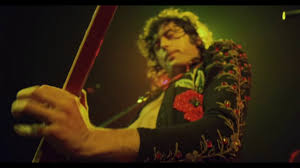 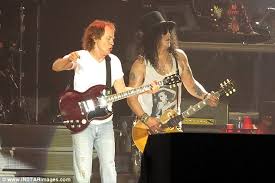 One of the key elements of learning lead guitar is learning guitar licks.

In this lesson, we’re going to study how to play better guitar solos by learning guitar licks. This is what guitar solos are made up of.  It’s not just learning the scale that is important, its learning guitar licks.  And this is best done by learning them from your favorite players.  By doing this you begin to learn what notes are necessary & how they are put together to create guitar solos.  In doing so you start to develop a feel for this style of playing. Lead guitar.

This form of playing is a lot of fun but requires far more discipline than just playing rhythm.  Rhythm guitar has its challenges as well, don’t get me wrong and if you’d like to know more about developing your rhythm playing I’d highly recommend you grab my book “Rock Guitar 101” on Amazon.

Playing lead guitar is a bit different in the fact that solos are usually only played once in a song and being that’s the case they don’t get imprinted on the mind as easily as rhythms do.  Rhythms are easier to remember because they repeat themselves multiple times in the song. Solos do not.

What your approach to learning to be a good lead guitar player will be to “cop licks” (as they call it in rock & roll) from your favorite players & eventually take those phrases & rhythm patterns (yes solos have a rhythm to them) & begin to put your mark on them.

It’s best not to put too much emphasis on your equipment, although this is important to your overall sound, your sound comes from your fingers & brain. How you approach the guitar & how you decide to put notes together.

If you just play the scale (any scale no matter what kind it is major, minor, diminished, etc) by itself it sounds good played in the correct place on the fretboard and at the right time.  But when you use techniques like bends, slides, hammer-ons, etc the scales come alive with personality.  Your personality.  They become an expression of you.

This is what you are aiming for.  Being able to put you into the music.  And the best way to do this is by learning guitar licks from songs of your favorite players.  You start by:

1.)  Learning the scale pattern (start with something simple like the pentatonic)

3.)  Learn to read these in tablature format

4.)  Look at solos from your favorite players

5.)  Use these concepts and techniques to create your solos.

And much, much more!  You will learn musical concepts that most guitar players don’t even know exists.  This puts you ahead of the crowd.

The best way to go about this is to follow a system that can clearly show you how to do this.  That is why I wrote Lead Guitar Wizardry. 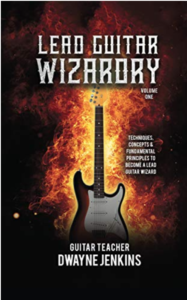 A method book that shows you how to accomplish exactly what is stated above.  This system will teach you exactly how to get started playing guitar solos in such a way that it will be fun and easy to understand.

Although you will still need to study & practice daily.  Because like I’ve stated before, lead guitar playing requires more discipline and a higher commitment to the instrument.  So if you feel this is you, check out the book.

5 tips that will improve your playing today

How to enhance your guitar playing with 7th chords

Until the next lesson, take care. 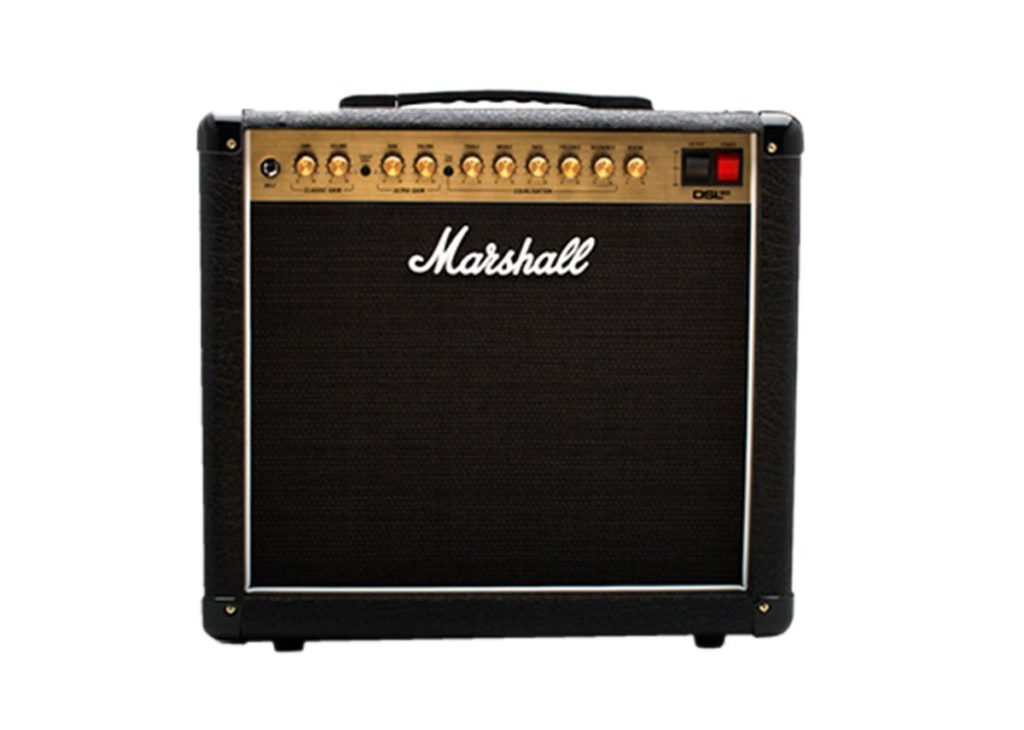