Chord Progressions That Work With The Minor Pentatonic Scale 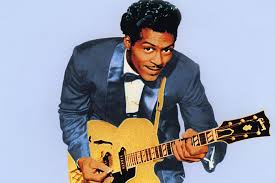 When playing lead guitar in rock music, you must understand rhythm guitar and chord progressions that work well with the minor pentatonic scale.  This way you’ll know how to solo over them. This lesson is taught in the book Lead Guitar Wizardry volume 1. Where minor-key progressions are being given for this specific purpose. Learn about these progressions and how you can use the minor pentatonic scale to solo over them and stay in key. Learn to stay in key and you will sound good every time you play.

Most songs in rock guitar are written in a minor key progression. A minor, E minor, G minor, etc. It is this minor key that gives rock it’s traditional sound and mood. And since rock is mainly derived from the blues it is commonly written in these minor key rhythm guitar progressions. So it is very important to know these as they are a great place to develop your lead guitar playing.

Here are a few examples:

Example #1 in A minor

The forward slashes represent the beat for each chord. Since there are four beats per chord, there are four slashes to indicate these beats. Record this progression on your phone and listen back to it to hear how it sounds and where the chords change.

To solo over this chord progression, you can play pattern 1 of the minor pentatonic scales at the 5th fret and it will sound great! Try it. Listen to how the notes sound as you play over this rhythm guitar progression. You can also play it at the 17th fret because the notes are the same.

In this key, you could do the very same thing except instead of play at the 5th fret (where the A note is located) you would play at the 3rd fret where the G note is located. This is necessary to know because without being in the right position, the notes won’t line up and the tone will sound off.

You must be aware of this because without this knowledge you will fail to increase your lead guitar playing and your guitar solos will not sound good. You must be able to find the right location to play in. Take some time to fully understand this and before you know it, you will be sounding good no matter where you play on the guitar fretboard.

In this minor key, you would play pentatonic pattern 1 at the 7th fret on the sixth string. Because that is where the B note is located. And since the pentatonic scale is a minor scale we would be playing in the key of B minor. That will work great over this minor rhythm guitar progression.

You can also play at the 19th fret because these are the same notes. Just located in the second octave on the guitar. If you play the minor pentatonic scale at the 19th fret you will see that the notes are the same. This is very helpful to know as this will give you some tone variety to your playing.

The key of E minor is probably the most common key to play in. It is worth investing time to know where this key is located. You can play this in an open position (around the first few frets) or you can play it at the 12th fret where the E is located at the end of the scale.

As with the other keys we’ve learned, we can also play this scale at the 20th fret but due to fretboard fret length, you might run out of notes. If you have a full two octaves (24 frets) you’ll be ok, but if you have a 22 fret or 21 frets (as in a Fender Strat) you will not have enough space in this position to play the first scale pattern. But you’ll be fine at the 8th fret.

D minor is a nice common key to play in as well. This key will be located at the 10th fret on the 6th string. If you play the scale pattern over this rhythm guitar progression you will hear that the notes line up and your solo will sound fine because you are playing “in key” as it is called in the world of music.

Since you run out of frets higher up the fretboard, It’s best to just play pentatonic scale pattern #1 at the 10th fret. But If you’ve learned the other pentatonic patterns and know-how they hook together, you can use them to play on the fretboard in different positions.

Al that has been presented is very common rhythm guitar progressions to play guitar solos over. You can hear these in multitudes of songs throughout the decades since the start of rock & roll back in the ’50s when people like Elvis Presley, Chuck Berry, Little Richard & Jerry Lee Lewis were making people go crazy with this sound.

So take some time to learn these progressions, record them on your phone or other device and listen to how they sound. Then try to play pentatonic scale pattern #1 over the top of them in the locations that I have taught you.

After a while, you will be able to recognize them in a song when you hear them. You will also discover that most of the guitar solos are played on this famous scale. It is the most common and highly recommended you practice it.  Get to know it and the other four like the back of your hand. 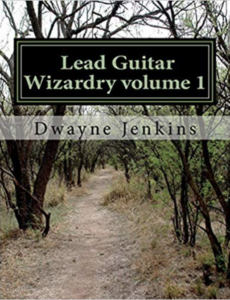 If you need more help understanding lead guitar playing I recommend you get my book Lead Guitar Wizardry volume 1 which can be found on Amazon or in my eBay store which I will be happy to sign for you.  If you have any questions, contact me and follow me on social media. 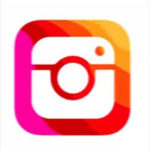 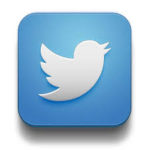 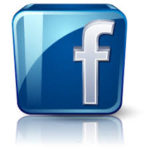 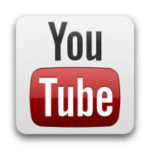 Best of luck and until the next lesson, take care.